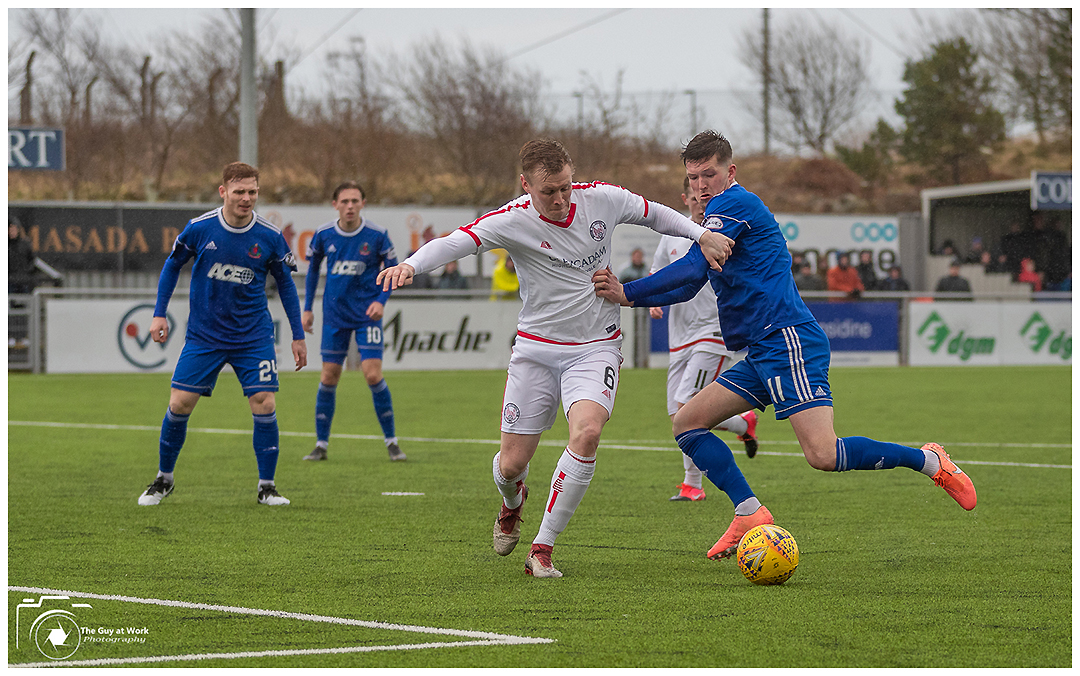 MASSON MAGIC: Cove Rangers midfielder Jamie Masson gets set to steer home his shot to make it 3-0 against Brechin City.

COVE Rangers manager Paul Hartley is delighted we managed to make it 14 home Ladbrokes League Two victories in a row by beating Brechin City 3-2 at Balmoral Stadium.
But his joy was countered by the fact we almost let a 3-0 lead slip with some “slack” second half play, which is something Paul hopes the players will learn from going into Tuesday’s visit to Stirling Albion.
“I’m happy to get the three points but not happy with the way we played,” said Paul.
“We were very loose and looked as if we felt it was too easy after going three up.
“After that we took our foot off the gas a little bit and some of our play and passing was a bit slack, which isn’t like us.
“You have to give credit to Brechin too, they kept going and never gave up and played some good football at times.
“But we lost a bit of focus and didn’t do the basic things well enough.
“We have set high standards this season and the players know we expect to see those maintained.
“We need to show we can manage the game better when we have the sort of lead we built up against Brechin.”
Mitch Megginson scored twice, one of them a penalty, with Jamie Masson marking his return from illness by netting the third.
Former Cove Rangers striker Jimmy Scott scored both Brechin goals, with the second coming from a controversially awarded last minute penalty.
The win ensured Cove Rangers and Liverpool remain the only senior league  sides in Europe to have won every home league game played so far this term.

The home records of each club so far are:

Cove manager Paul said: “I can only thank the players for the effort they have put in to win as often as we have at Balmoral, it’s a great achievement.
“The hope now is that we can keep the good results coming away from home too in the next couple of games, which are going to be very tough.”
Paul confirmed striker Rory McAllister was forced to come off before half-time against Brechin because of a thigh injury and is now a major doubt for the visits to Stirling Albion and Cowdenbeath. 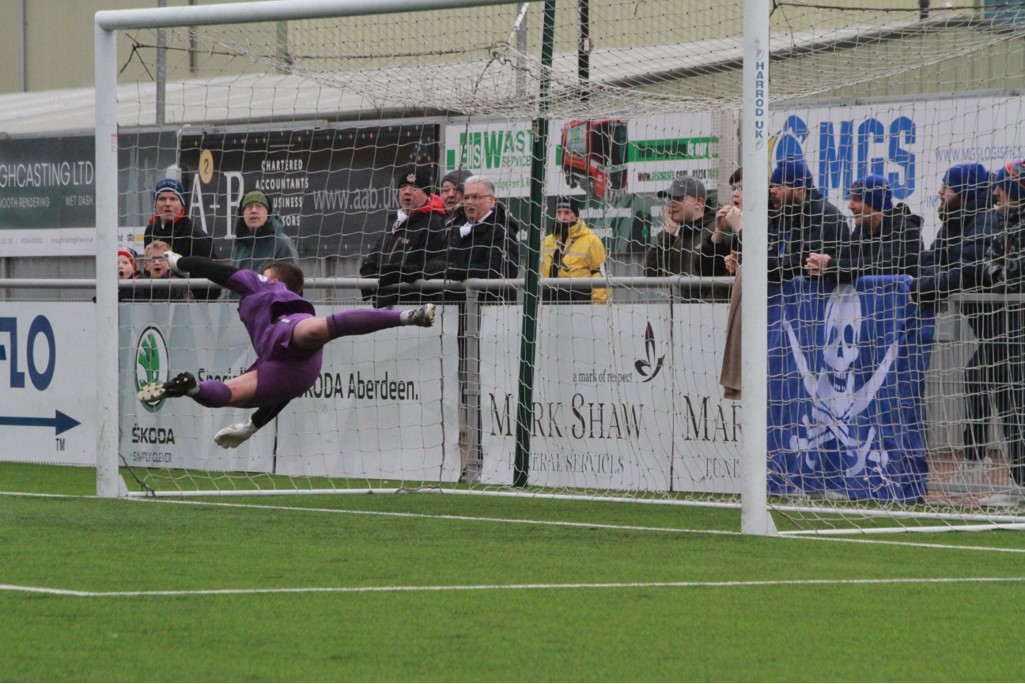 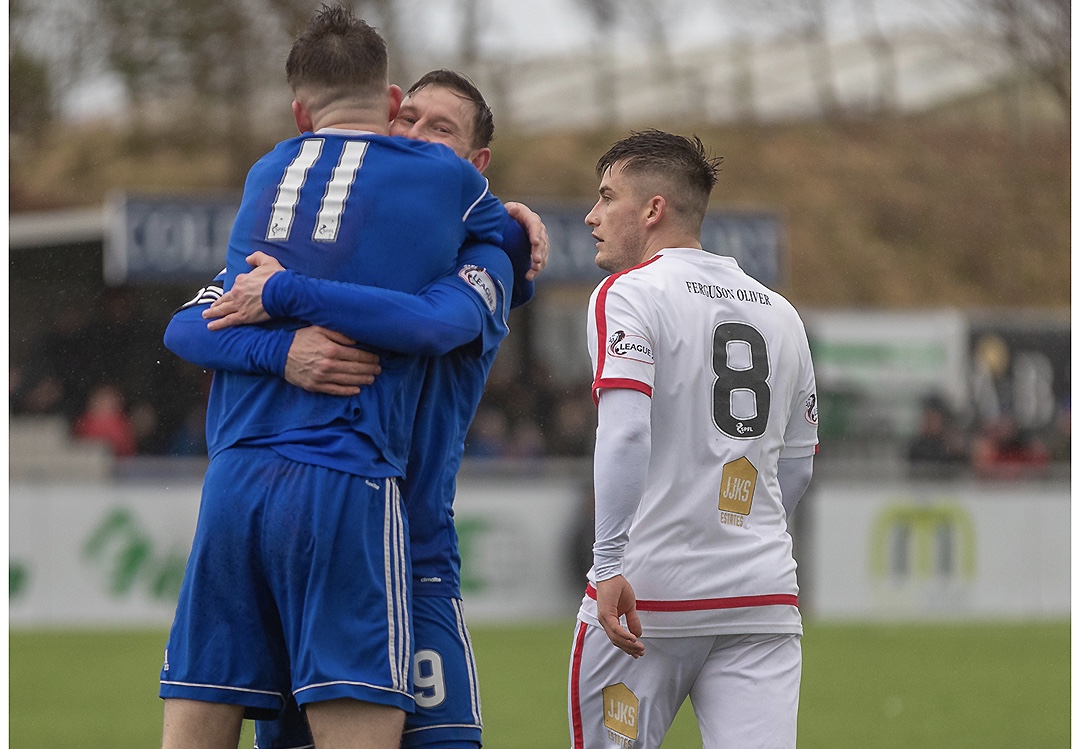 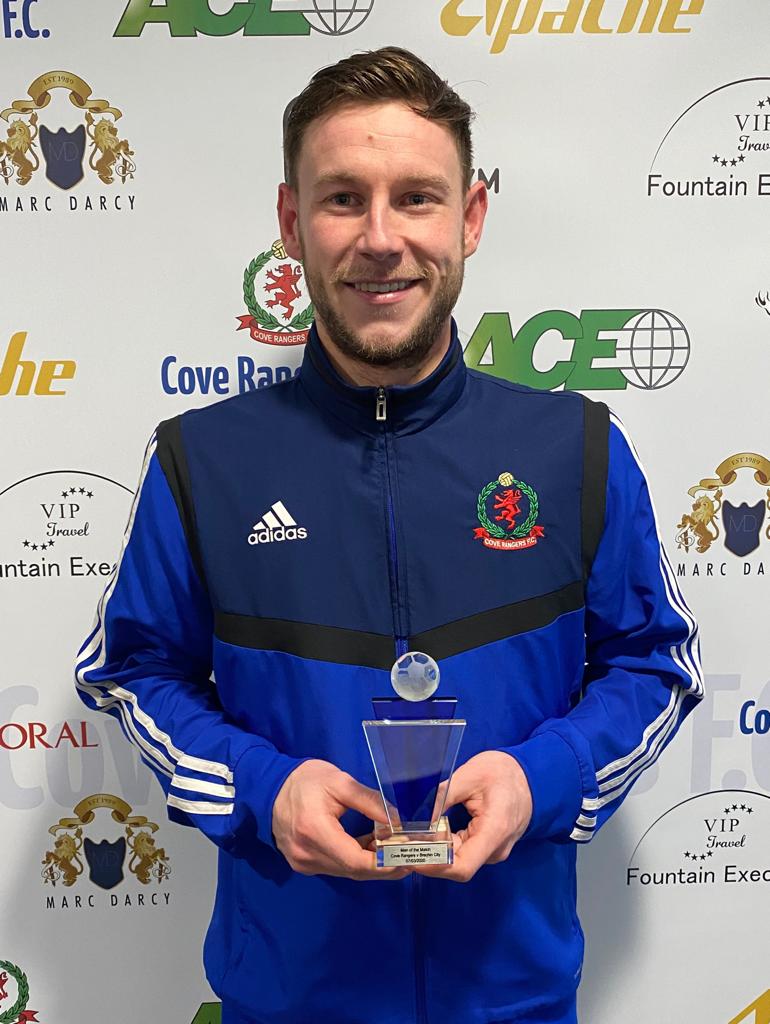 TOP MAN: Skipper Mitch Megginson was chosen as man of the match against Brechin City by sponsors Forum Energy Technoligies.

LADBROKES LEAGUE TWO CLASH WITH STIRLING ALBION GOES AHEAD AFTER PITCH INSPECTION »
We use cookies on this site to improve your user experience. By continuing to use this site we will accept this as agreement of our policy.OkPrivacy policy