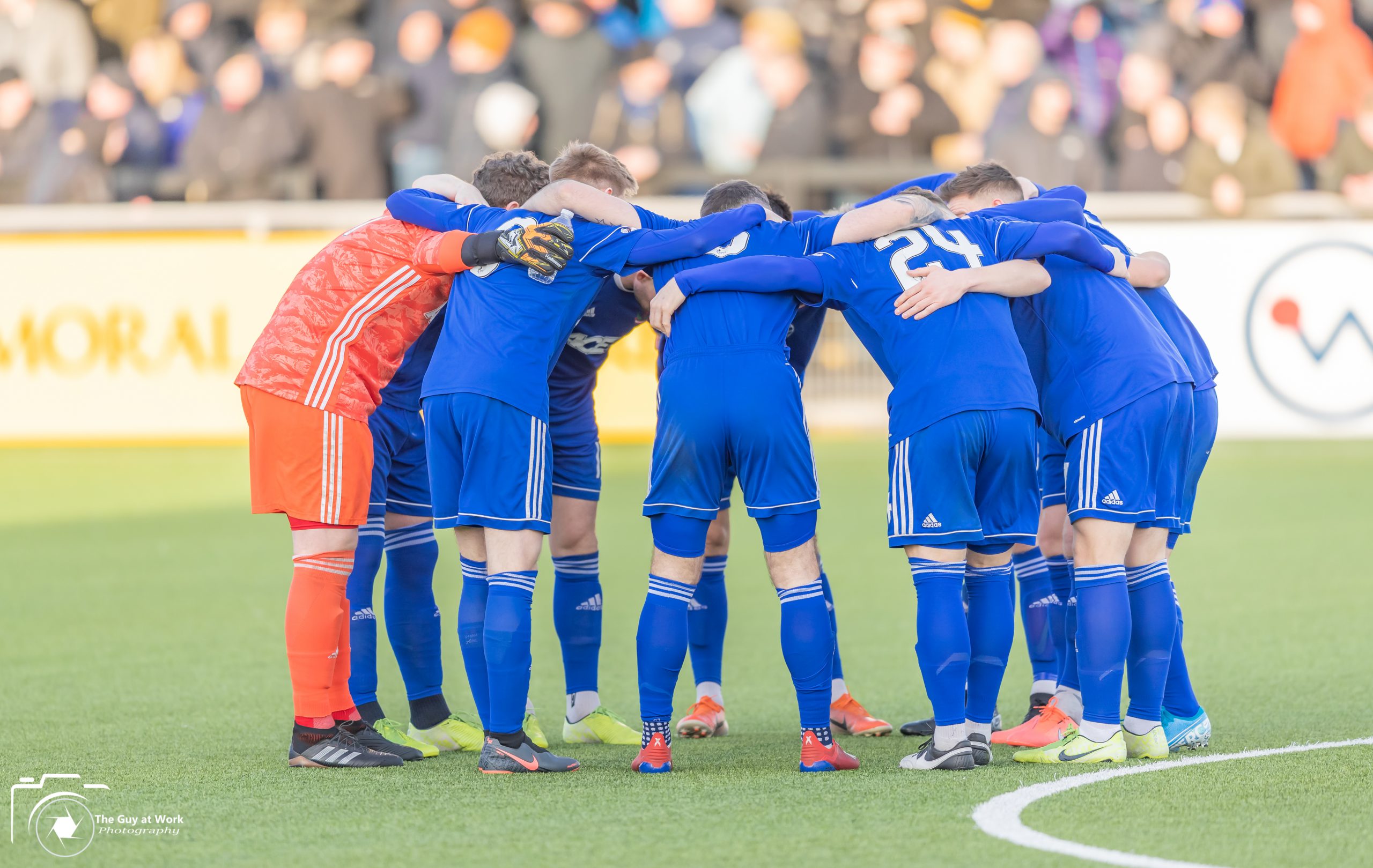 CHAMPIONS: Cove Rangers have been declared winners of Ladbrokes League Two for season 2019-20.

COVE Rangers manager Paul Hartley has thanked our supporters for the part they played in ensuring we were in the position to be crowned Ladbrokes League Two champions.
Paul also paid tribute to his players and chairman Keith Moorhouse after Cove were named as champions because the SPFL’S season-ending proposal was finally voted through.
Cove were 13 points clear of Edinburgh City at the top of the League Two table when the Coronavirus pandemic resulted in football being shut-down.
The vote made by all 42 SPFL clubs means Cove have been confirmed as champions and been promoted up into League One.
In an interview with the Sun newspaper, Paul admitted he would have preferred to have won the title by playing out the remaining eight matches.
That clearly wasn’t going to be possible, so he accepted the honour and immediately thanked the Cove fans, players  and chairman Keith for the parts they played in helping us do so well in what was our first campaign at SPFL level.
Cove had led League Two from the opening weekend and also enjoyed a perfect home record.

TRUE BLUES: Some of the Cove Rangers fans who travelled to our away clash with Elgin City this season.

“I need to give credit to the players,” said Paul.
“They have led the league from day one and have been outstanding.
“I want to thank the fans as well and I need to thank my staff for their hard work and magnificent support.
“But a special mention goes to the chairman Keith Moorhouse.
“The work he puts in is incredible.
“He is ambitious and he deserves enormous credit for this achievement.
“We would have preferred to win it differently but nobody can take this achievement away from us.
“On and off the pitch we have conducted ourselves impeccably all season.
“In the last few weeks we have also shown a lot of perspective about the situation we are all in.
“We have been respectful and we deserve to be champions.
“I told the players to enjoy their night and celebrate this title because they are entitled to.
“People can say what they like about how we got over line but I am absolutely thrilled.
“We have worked so hard for this and if it had been taken away from us we’d have been deflated.” 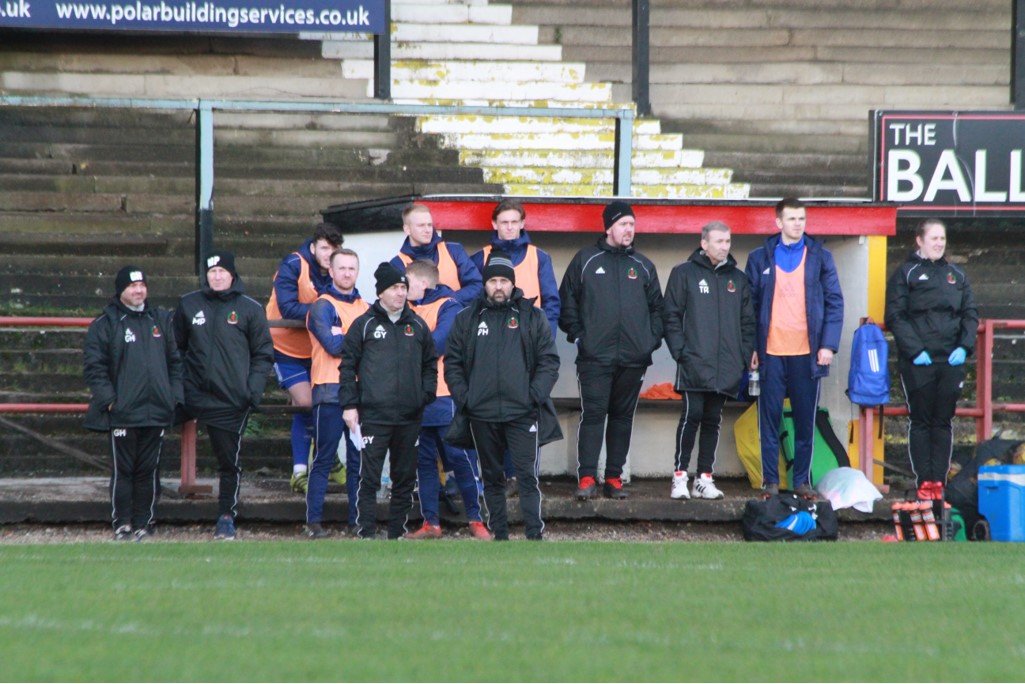 DREAM TEAM: Paul Hartley and his back room staff.

“We were new into League 2 and promotion wasn’t the main aim at the start of the season.
“But the football we have played from the off was outstanding.
“I was confident that we’d be top after 36 games and I would have loved to play those fixtures.
“That wasn’t possible but we deserved to be crowned champions.” 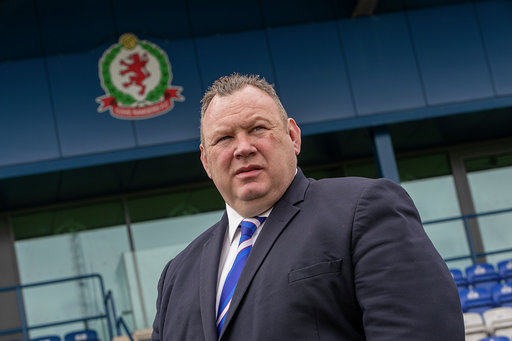 Cove chairman Keith, speaking to the Aberdeen Evening Express, returned the compliment to Paul but admitted any celebrations have been put on hold because of the COVID-19 crisis.

Keith said: “There are more important things in life right now, without any shadow of a doubt.
“It does take a bit of the sparkle off it, having to celebrate it in our own houses and not how you would typically celebrate a league title, where you’re all together and the whole circumstance overtakes you.
“It’s a bit of a relief that a decision has been made and we’re fortunate enough to be given the title of champions.
“It’s a great achievement for the guys and that, for me, comes down to the quality and desire we have in our management team and playing squad.”

THANKS TO THE FORWARD PLANNING OF PAUL AND JOHN, WE WILL HAVE A STRONG SQUAD FOR NEXT SEASON »
We use cookies on this site to improve your user experience. By continuing to use this site we will accept this as agreement of our policy.OkPrivacy policy