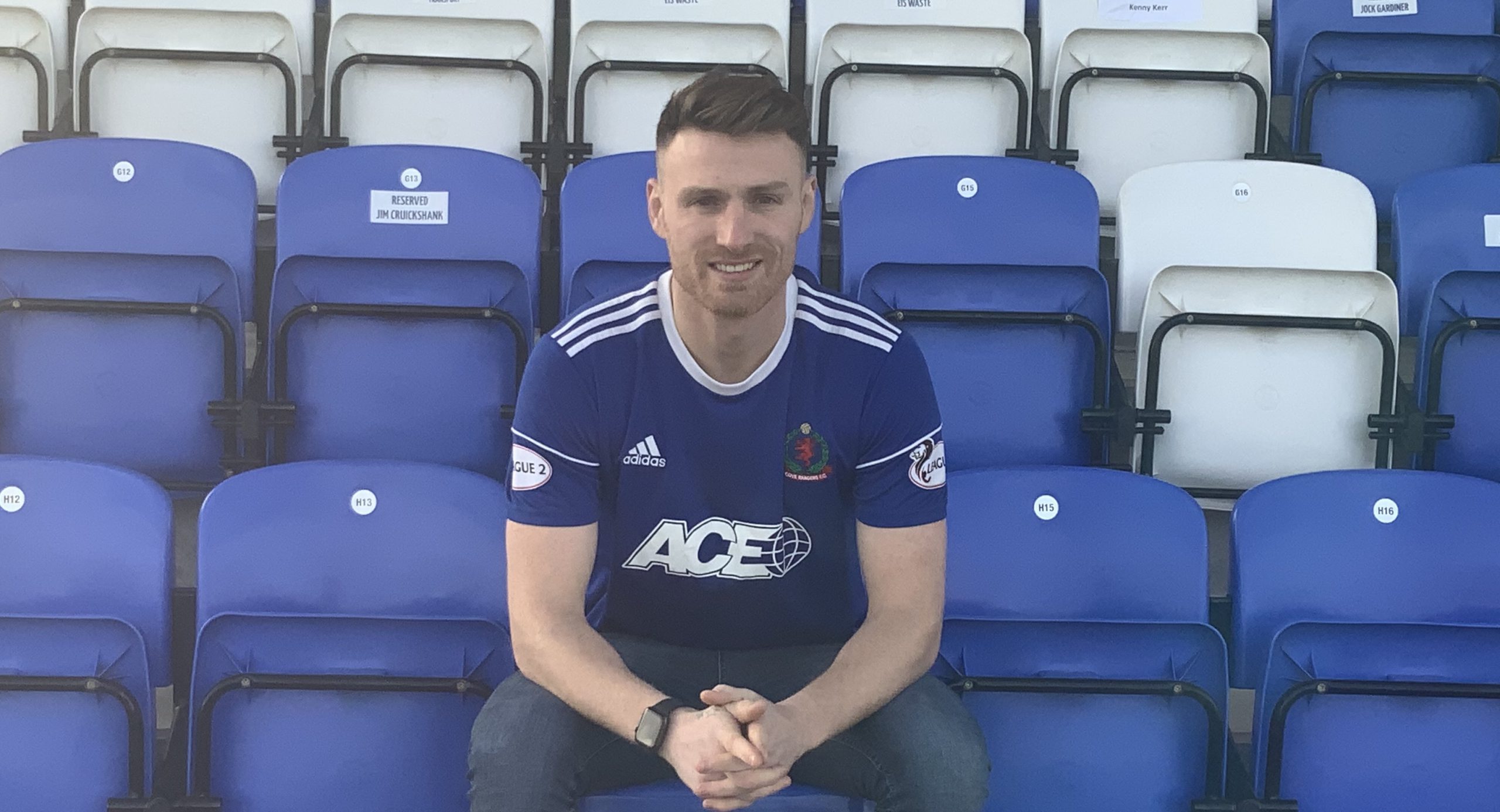 LATEST Cove Rangers signing Rory McAllister is delighted there will be a host of familiar faces about to help him settle in quickly at Balmoral Stadium.
Striker Rory joined us from Peterhead earlier in the week for an undisclosed fee and is in the squad for tomorrow’s home Ladbrokes League Two clash with Cowdenbeath.
The 32-year-old played with many of the Cove squad at Peterhead and also alongside club skipper Mitch Megginson, when they were both at Brechin City, and believes that will help him adapt quickly to life at Balmoral Stadium.
Rory said: “I also played alongside goalkeeper Stuart McKenzie loads of times at Juvenile level, when I was with Middlefield and he played for Albion.
“It’s great to finally have the chance to play in the same team as him.
“I got on really well with all of the lads who were at Peterhead, we are great mates and have always kept in touch.
“I also enjoyed playing up front with Mitch at Brechin.
“He’s a class act so I know it will be tough to get into the team ahead of him, maybe we will get the chance to play together, as we did at Brechin, we will just have to wait and see.
“But it should be quite easy for me to settle in because they are a good bunch of boys and have shown by their results so far that they have a strong camaraderie.”

YOU CAN READ THE FULL INTERVIEW WITH RORY McALLISTER IN THE MATCH PROGRAMME FOR TOMORROW’S CLASH WITH COWDENBEATH, WHICH WILL BE ON SALE AT BALMORAL STADIUM.

COVE RANGERS ASSISTANT BOSS GORDON GIVES LOWDOWN ON HIS JOB AND LIFE IN FOOTBALL »
We use cookies on this site to improve your user experience. By continuing to use this site we will accept this as agreement of our policy.OkPrivacy policy