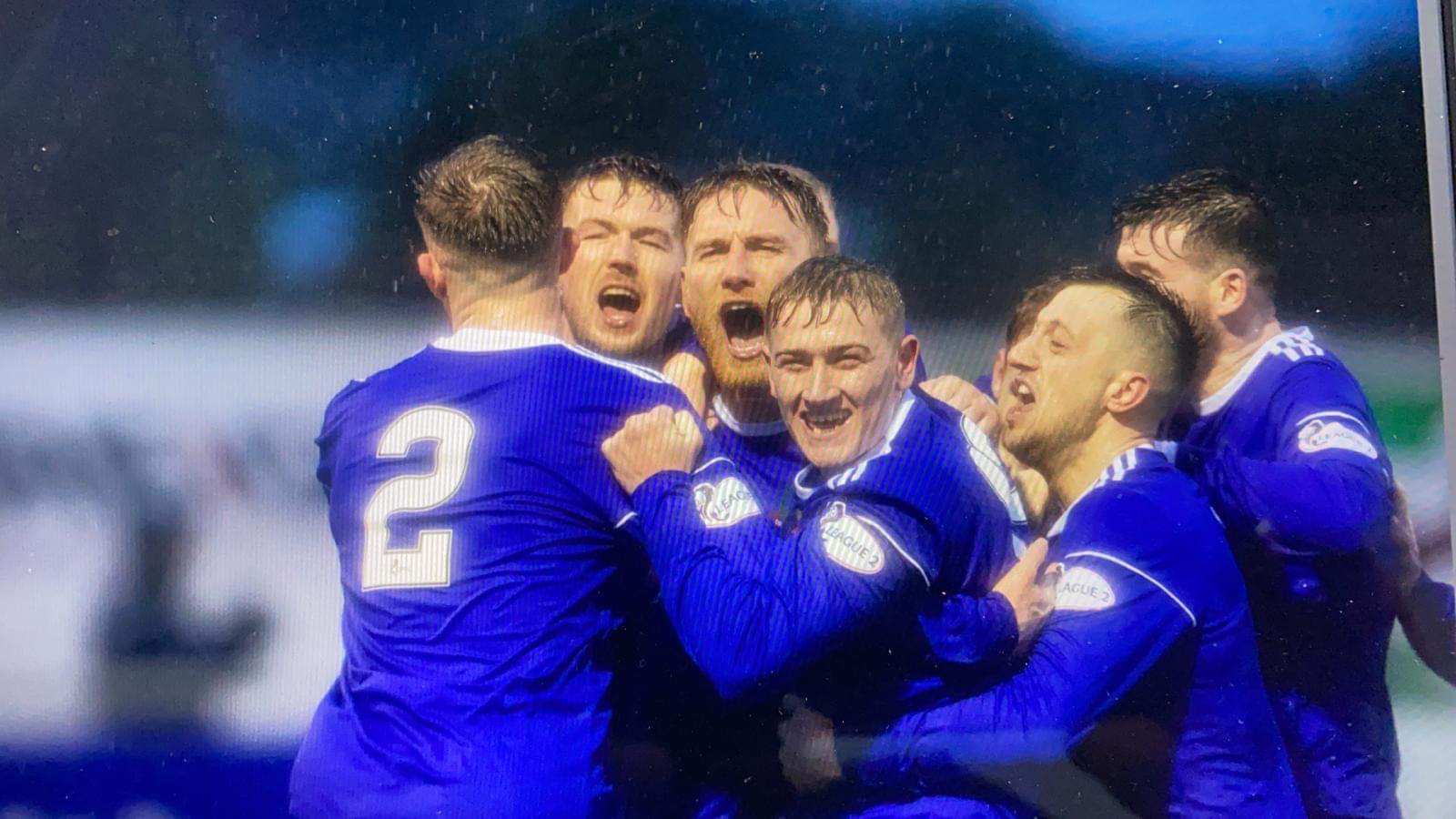 RORY McAllister was the goal hero as Cove Rangers beat Edinburgh City 2-1 to move six points clear at the top of Ladbrokes League Two.
The match was played in atrocious weather conditions, so all credit to both sides for doing their best to put on a show at Balmoral Stadium.
After a goalless first half, it was Edinburgh who grabbed the lead through Scott Shepherd.
But they were ahead for just seven minutes until Cove defender Daniel Higgins found the net with a stunning long range strike.
The match looked set to end in a draw until former Peterhead skipper Rory pounced with just two minutes to go to send the rain soaked Cove Rangers fans into raptures.

Rory netted from close range from a corner taken by Jamie Masson to ensure we also maintained our 100% record at home in the league.

‘HOUSE’ THAT FOR MAKING A LASTING IMPRESSION AS GOTHENBURG GREAT DOUG LOOKS BACK ON HIS TIME AT COVE »
We use cookies on this site to improve your user experience. By continuing to use this site we will accept this as agreement of our policy.OkPrivacy policy