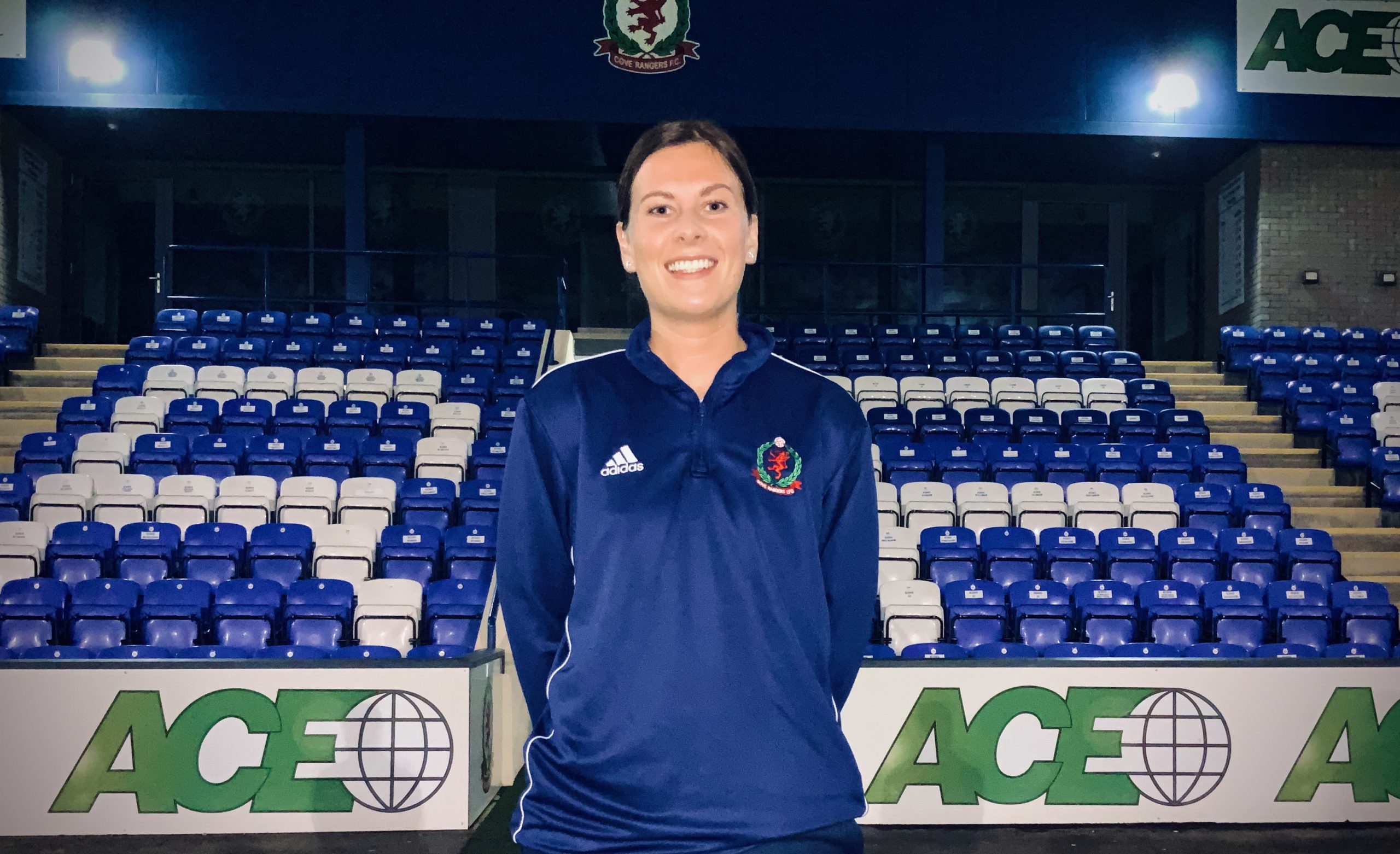 COVE Rangers Women captain Megan Maver has her eyes on title glory as we prepare to kick-off their Championship campaign this weekend.
Cove travel to face Grampian Ladies at Cults Academy Playing Fields, Quarry Road, on Sunday, 2pm.
Midfielder Megan said: “We have to make winning the league our target.
“The Cove Rangers Men’s team have set very high standards so we must endeavour to match them.
“I accept there is a long way to go and some very tough games to be played, but anything less than being champions at the end of it all simply wouldn’t be good enough.”
Cove underlined their quality by becoming the only side to take points off eventual champions Aberdeen last term.
With the Dons now promoted to the division above, Megan urged her team-mates to grab their chance at glory.
“We always knew this would be our season to really make our mark,” said Megan, who is the daughter of former Aberdeen, Montrose and Keith midfielder Colin.
“Even though we did well in the games against Aberdeen we still feel we could have done better over the course of the campaign.
“We dropped points we really shouldn’t have, hopefully lessons have been learned and we can ensure that doesn’t happen this time around.
“Let’s not forget that was also our first season together as a team and a lot of players came and went during the course of the campaign.
“We were very much finding our feet but it’s time for us to push on now.
“The majority of the squad from the last term have been retained and we have also added strength in several departments, so there can be no excuses.”
Cove continued their build-up to the campaign with an impressive 2-1 friendly victory over top flight side Forfar Farmington, which Megan admitted has boosted confidence.
“I was ill so had to watch the game from the stand at Balmoral Stadium,” she said.
“It was encouraging to see the new additions and the existing players gelling straight away.
“It’s a sign of how hard everyone has been working to make sure we can compete with the very best sides.
“We have to try to maintain the same standards shown against Forfar when we play Grampian this weekend.
“They are a totally new side, so we are going into the unknown a little.
“I know a few of their players, some of them used to play for us, so they will be determined to make a positive start as well.
“It’s up to us to handle that and make sure we leave ourselves with a good platform to build from for the rest of the campaign.” 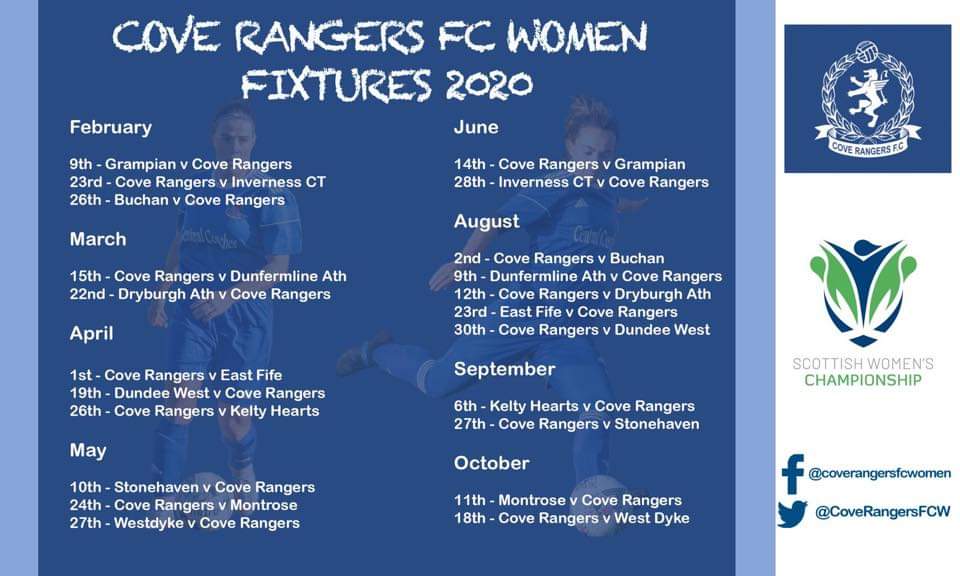 ON-FORM COVE MIDFIELDER JAMIE RELISHING RETURNING TO FORMER CLUB ELGIN ON LEAGUE TWO BUSINESS »
We use cookies on this site to improve your user experience. By continuing to use this site we will accept this as agreement of our policy.OkPrivacy policy