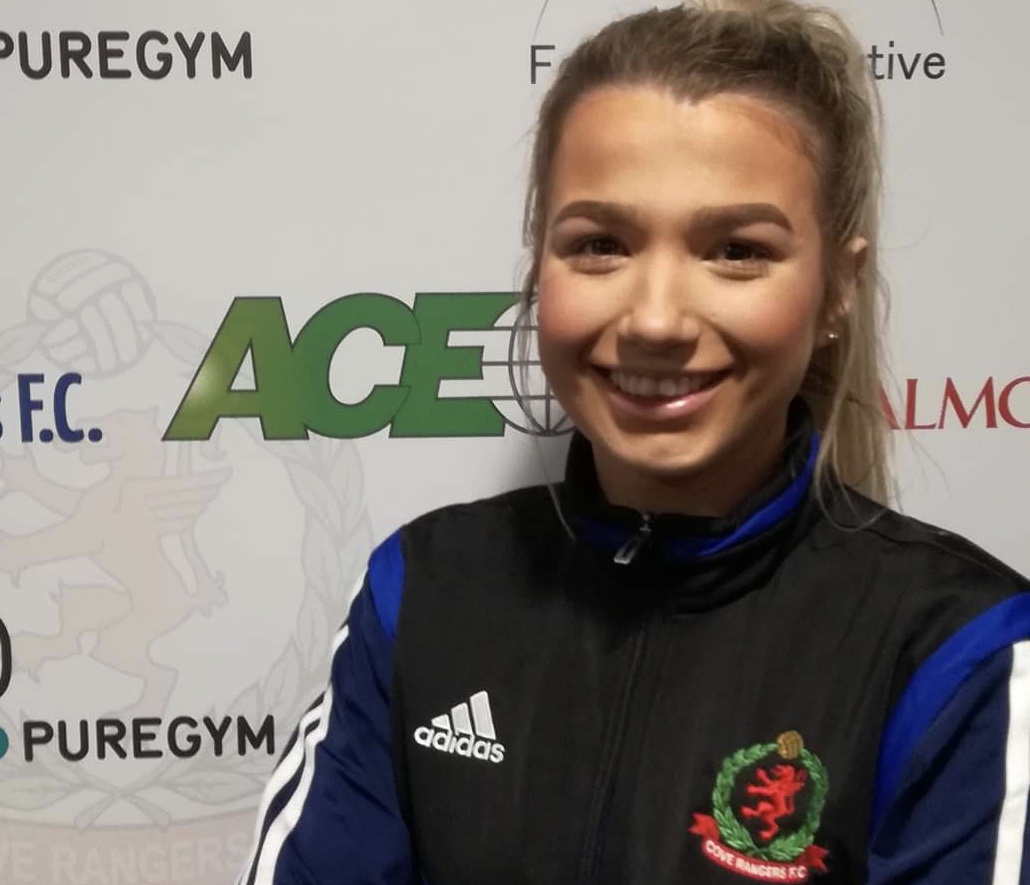 COVE Rangers Women have been boosted by making a trio of new signings ahead of Sunday’s Championship clash with Dunfermline at Balmoral Stadium.
Midfielder Emma Scully – the younger sister of mens’ team regular Connor – and defensive duo Kat Innes and Jasmin Rennie have come on board in time to be involved in the meeting with the Pars.
Cove manager Steven Robb said: “They will give us a bit more experience in the squad, which is something that we badly needed.” 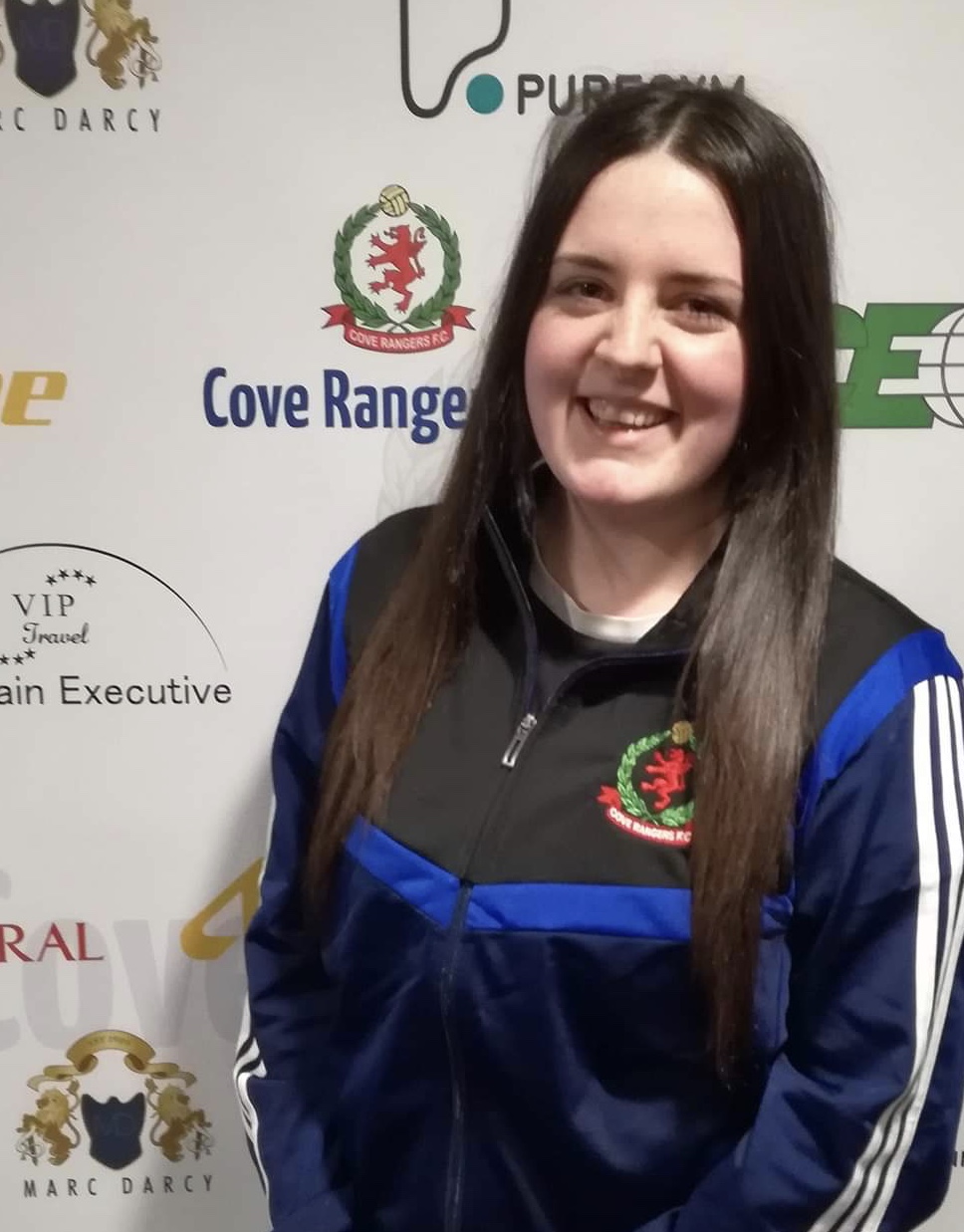 
Steven, a qualified sports psychologist who previously worked for Cardiff City, has taken charge in the wake of the departures of previous  co-managers Vicki Paterson and Craig Feroz.
He was their first team coach and performance analyst last term, but this is the first time Steven has been a manager in his own right.
“It’s a huge challenge but one I’m happy to take on,” said Aberdeen-born Steven, who did a masters degree in  sports psychology before moving over to the coaching side of the game.
“I like to think I learned a lot last season and I’m looking forward to putting that into practice.
“The target at the start of the campaign was to do all that we could to win promotion and that remains the same.
“It will mean a lot of hard work but that’s something I’ve never been afraid of.” 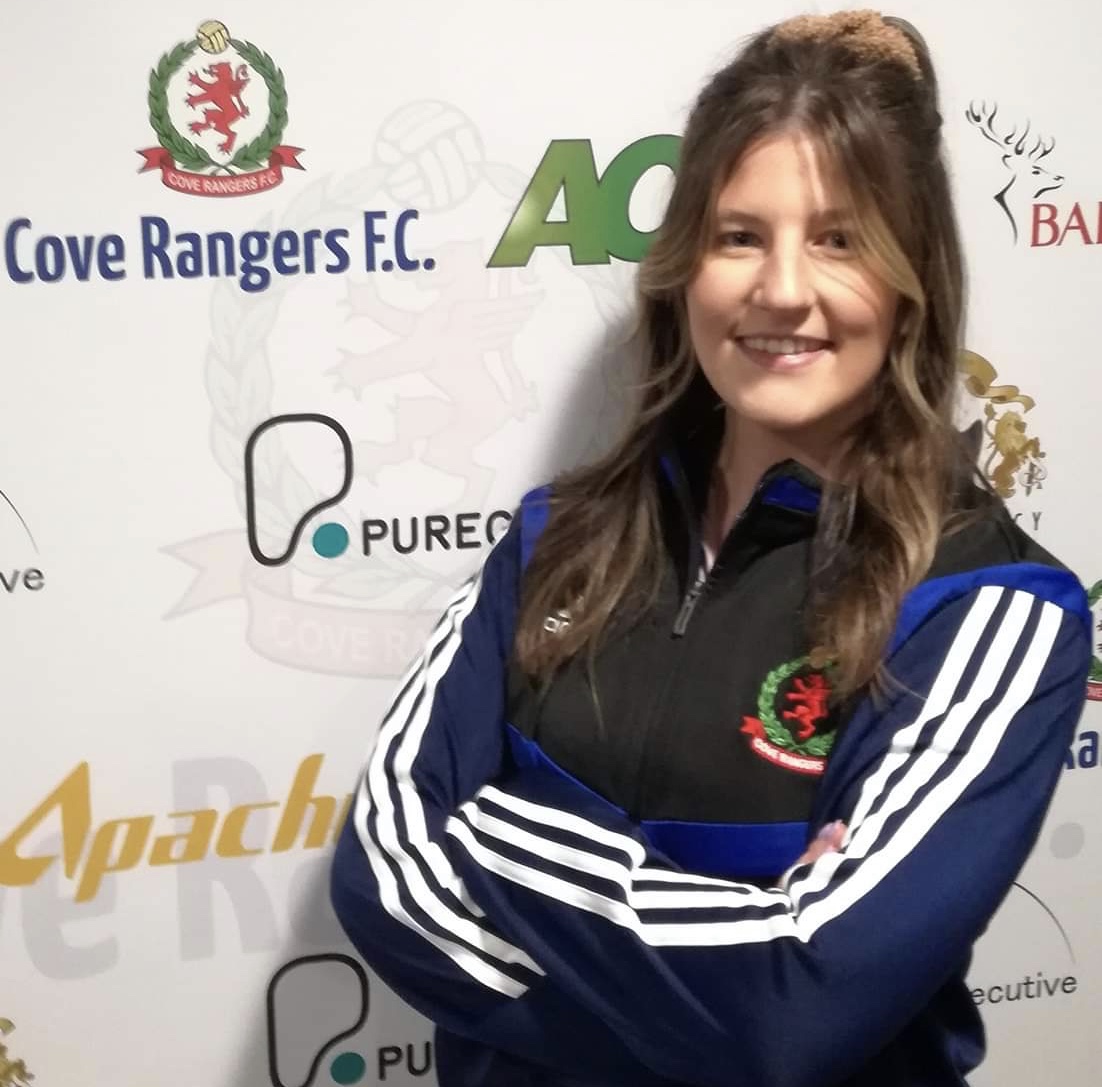 ON BOARD: Kat Innes.


Steven moved to Wales after qualifying and was praised for his work as a sports psychologist and performance analyst with Cardiff City.
He returned north eight years ago and had enjoyed spells with the SFA and the AFC Charitable Trust before agreeing to join the Cove Rangers Women coaching staff a little over a year ago.
“I was delighted to be given that opportunity,” said Steven.
“It’s a great club and the facilities we have to work with are among the best in women’s football.”
Steven’s first game in charge, away to Montrose in the league, was a bit of a traumatic experience.
The departure of some players too meant he had only squad of 11 available for the trip to Links Park.
As if that wasn’t bad enough, the team bus then broke down on the way to Montrose, which meant the players had to be ferried onwards to the ground in the cars of some of their parents.
“It’s amazing we still managed to win 3-0 after all that happened that day,” said Steven.
“The team we put out was also very young but they showed a willingness to work hard together and deserved to win as well as they did.”
That victory was followed by a narrow 3-2 home league defeat by a more experienced Inverness side.
But Cove bounced back in style by hammering Stonehaven 6-1 at Balmoral Stadium last weekend to secure a place in the last eight of the SWFA Championship Cup.
Sophie Taylor (2), Bethany Cochrane, Lynn Duncan, Caitlyn Milne and Flora Bruce got the goals.
Steven said: “It was a fantastic team performance and we could have won by even more if we had taken all of our chances.
“All of us are determined to do as well as we can for Cove over the course of the season.”
Sunday’s game against the Pars kicks off at noon. 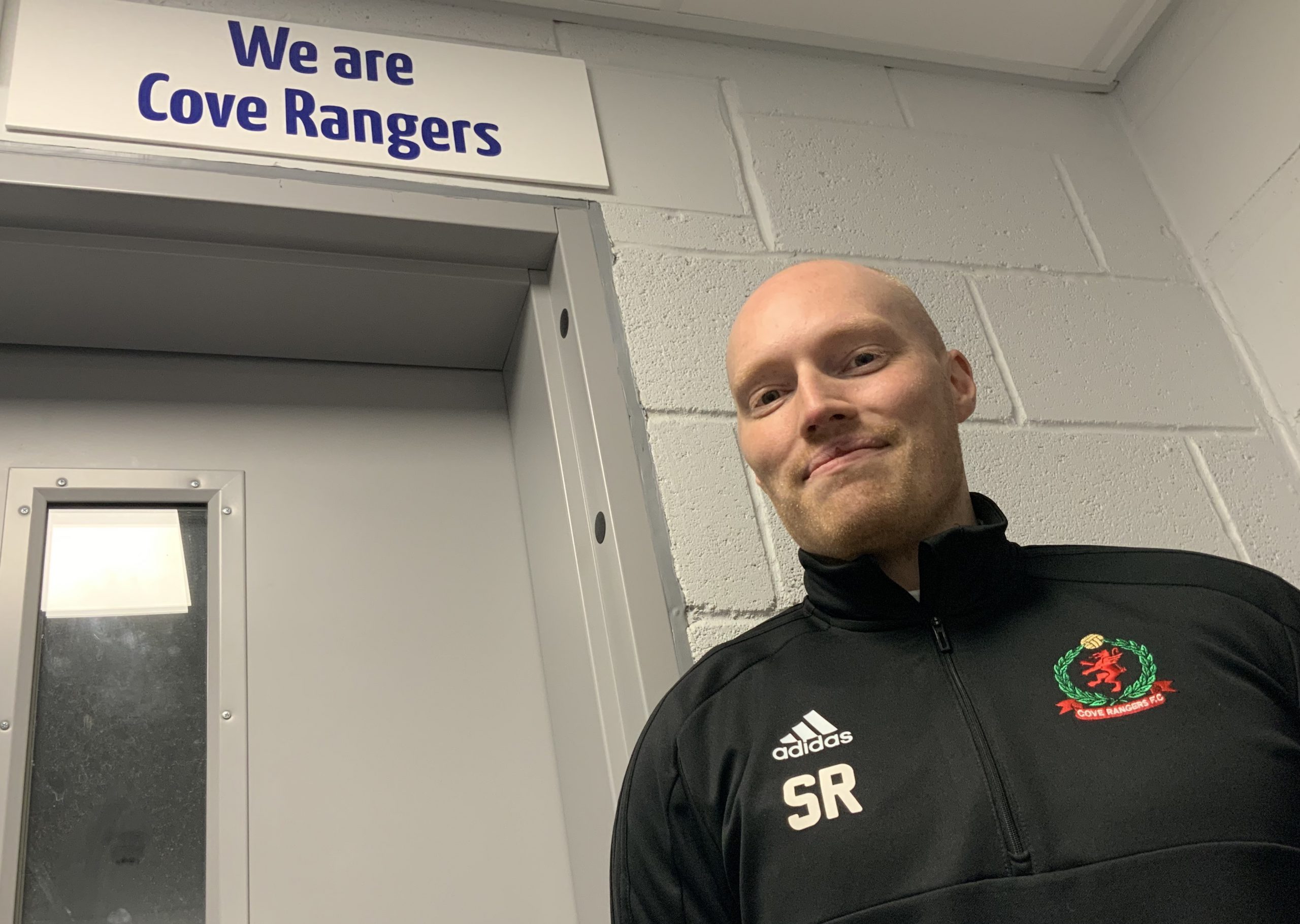 COVE’S JACK AND VICTOR ARE STILL GAME FOR IMPORTANT ROLES AT BALMORAL STADIUM »
We use cookies on this site to improve your user experience. By continuing to use this site we will accept this as agreement of our policy.OkPrivacy policy